Last night I had the great pleasure to witness one of the greatest films ever made. I was speechless, gobsmacked and mind blown at the sheer awesomeness that this film was. 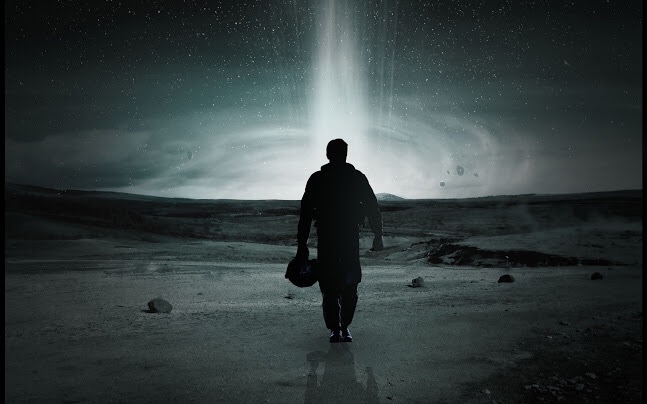 For Sci-Fi buffs and Nolan fans, this is definitely an experience and film I recommend you see in an IMAX type of cinema. The sound was crystal perfect, it even had the effect of making the seats move and rustle at key moments which made the audience feel as if they too were also traveling in the space ship to the furthest reaches of the Galaxy.

I loved Matthew McConaughey’s portrayal of Cooper. He is definitely going to be nominated for another Oscar, (yet I still believe Michael Keaton has it in the bag.)

The film begins with the introduction of Earth and how resources are now so low that humanity’s final chance is to send McConaughey and his team to try and explore new worlds to inhabit. It is by chance (or is it?) that McConaughey stumbles upon the remaining last hope chance of NASA.

My favorite scene though was at the beginning, when the family of Cooper, Murphy and Tom all drove in their car to chase down a drone. The cinematography and way in which this and the entire sequence of the film was done was absolutely phenomenal. Another key scene which stood out for me was the first planet they visited which was surrounded in water.

I could ramble on about this film for ever, and I probably will once my exams are over, (like PWOAR THAT ENDING!) but for me Interstellar is perfect.

Whilst I can understand why some people may have serious issues with the film, to me personally I believe it is through Hans Zimmer’s music and Nolan’s creativity that a true masterpiece has been created. A must see film for any movie buff. Near perfect in every way possible.

Taylor Swift’s latest album “1989” has taken the world by storm.

This album is one of Swift’s greatest so far, capturing up rhythmic beats whilst also sending clear cut messages to listeners.

It’s apparent she has subtly tried to move away from the whole “dumping boyfriend” scenario, yet a few songs still subtly incorporate this.

The social media aspect for this album has been done quite well. Something I find to have never been done before. On Swifts account on Twitter, herself and her team capture listeners photos of themselves with the product. I find this to be a great way to not only interact with fans, but also to emphasize the importance of this album to the broader community and to continue to express her good and well matured role model ideology to the millions of fans she has out there.

Whilst I haven’t usually been a Swiftian, this album does contain some catchy tunes and it most definitely will appeal to those who already love her music.

As always leave your thoughts and views towards the album in the comments section below! 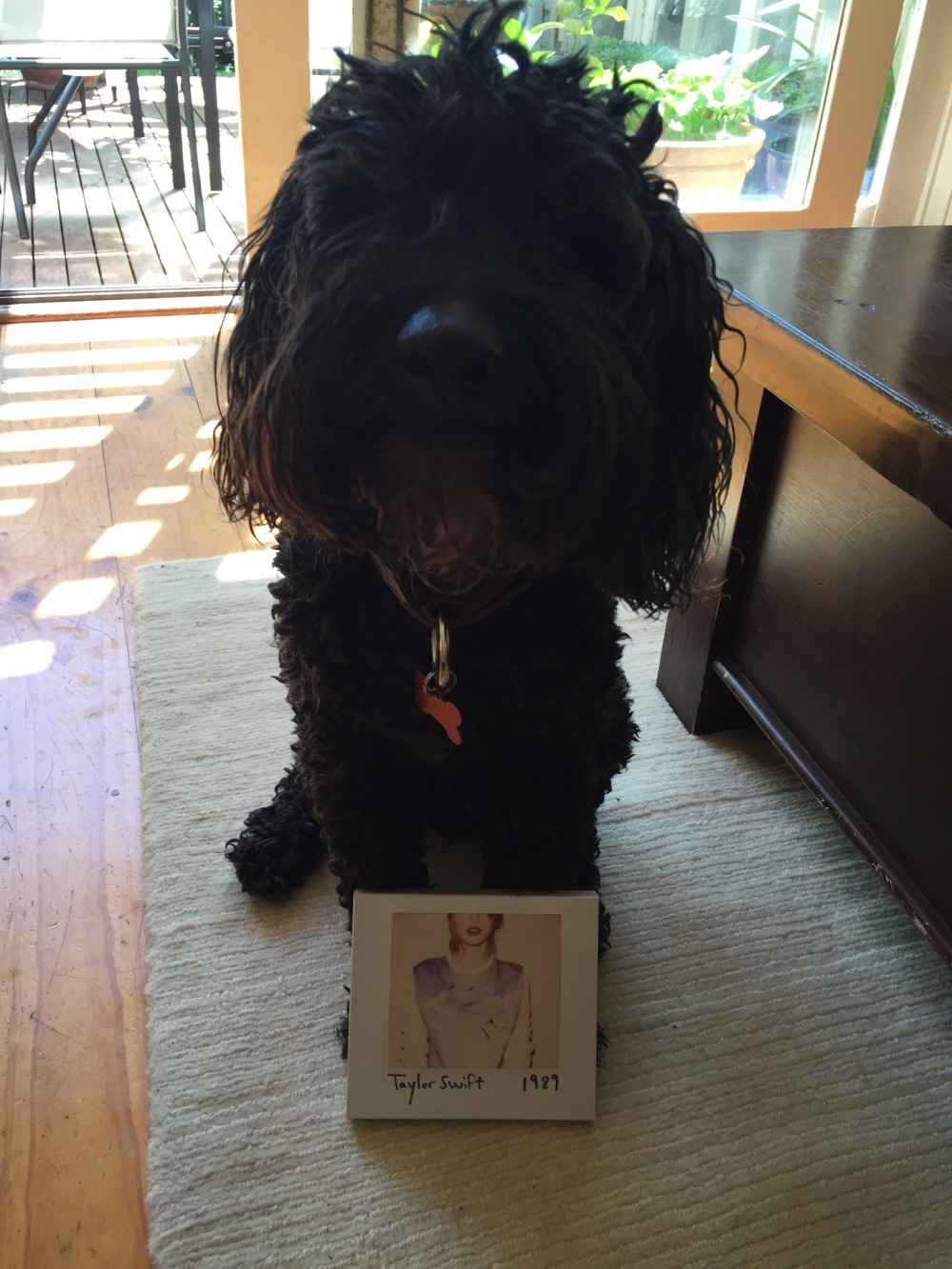